Prone to vertigo or motion sickness? This tour may not be for you, due to the snaking road and altitude.

This tour is mostly on a paved road. Although it can be driven in a 2-wheel drive car, it’s a white knuckle drive and having a guide gives you the opportunity to enjoy the scenery without worrying about the winding cliff side road.

Departing out of Goldfield Ghost Town, this 2 ½ hour Trail Tour first stops at Canyon Lake Overlook for a great photo op. Next the tour heads to Fish Creek Vista for a 20 minute stop. There is a concrete walkway if you would like to walk out to enjoy the views of Fish Creek Canyon. Next stop is Tortilla Flat. Use your 20 minutes along the boardwalk, enjoying a prickly pear gelato or inside the gift shop. Time permitting, there will be another stop at Weaver’s Needle overlook on the way back to Goldfield. This drive is filled with the history and some of the best scenery in Arizona.

Help Us Reopen the Apache Trail

On March 18th, 1911, Theodore Roosevelt dedicated Roosevelt Dam at the juncture of Tonto Creek and the Salt River.  Construction of the dam began in 1905 and it was completed in February 1911.

Approximately 1600 people and a contingent of 30 Apache laborers watched on as President Roosevelt pressed a button which released the reservoir waters for the first time.  The dam was renamed and dedicated to President Roosevelt during the ceremony.

Prior to the Dam becoming a reality, a roadway had to be constructed to haul equipment and supplies from Mesa to the dam site.  So began the construction of the now world famous, Apache Trail.  The Apache Trail was built following the footpath used by the ancient Salado Indian Tribe as far back as 900AD.  Both Apache and Pima Tribe laborers helped build the Apache Trail and Roosevelt Dam and the Trail became Arizona’s first designated Historic Highway.

Many of you know that the middle section of the Apache Trail has been closed indefinitely since September 23, 2019 after Tropical Storm Lorena whirled over the area and dumped over 6” of water in a matter of hours, pummeling Fish Creek hill with boulders and shattering the road base.

ADOT states they have no funds to repair the roadway and Governor Ducey doesn’t seem to care much about it.

Well….WE DO!  A committee of local government officials, business owners, and concerned others has been formed and we are working diligently to get the Apache Trail repaired and reopened.

Please visit the website dedicated to this effort and read more details and history about the Apache Trail.

We have made it especially easy to send a personal message to the Governor’s office via the website, so please do so, and forward to all of your friends and contacts.

You can also have a great impact and call into the Governor’s Office and demand that he repair and reopen this Arizona Treasure: 602-542-4331

Your support is needed! 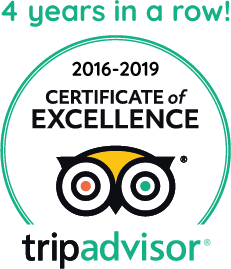 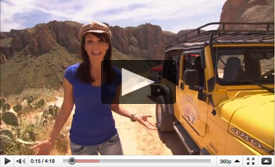 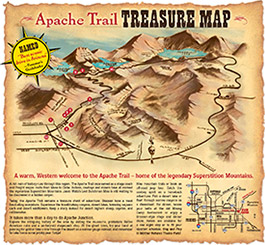 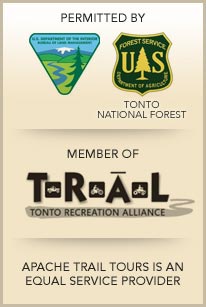